Truck Security a MUST in Houston! 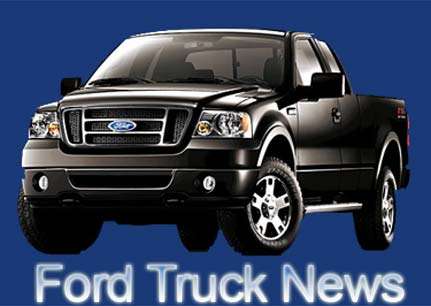 HEADS UP HOUSTON! Time to step up the security systems on your trucks!
Per the Houston Police Department, the month of May was a busy, busy month for truck thefts! Below are the MAKES of the most stolen cars in the city of Houston. What can you do about that? You can stop by PickUps Plus in Houston and show ups what you have and we can help you decide what you need to add. Some adds can be major upgrades and some minor adjustments to existing happens can make things more secure.

As you can see, pick up trucks  – three hundred, forty-nine to be exact – were stolen in Houston alone. That does NOT include cities in the Greater Houston area such as Katy, Sugar Land, Pearland, The Woodlands, Bellaire, West University, Missouri City, Stafford and more. Should you take this seriously? HECK YEAH! Do you like your truck?

Upon examination of the HPD report, thieves don’t seem to be MODEL specific and tailgates are a very hot commodity. We have special locks for tailgates that can at least slow them down if not make the thief rock your truck in order to remove the tailgate. My truck had it’s tailgate stolen by a kid in First Colony (we live in Sugar Land). Tailgate was spotted by friends at a “truck meet” in Fort Bend County, and the boys “ran him down” while on the phone with the police. Obvious marks helped us identify the tailgate, however the wealthy parents of the “young thief” wouldn’t let cops on their property without a warrant. That process took an hour. By the time the warrant arrived with a entire squad of Fort Bend County Sheriffs (all wanting to nab the kid), the youth had removed the tailgate. Even though we had pictures (as did the Sheriff) of the tailgate ON the truck, in their driveway behind a gate (good pics too), they couldn’t do anything about it. The teens passed by the house on a regular bases, and they NEVER saw the truck again. It seems the truck was “sold to someone in LA” according to the young man’s Instagram page (yep, we are THAT resourceful).

Do you want this to happen to YOUR truck accessories? OF COURSE NOT. Stop by and get a tailgate lock today…if you do nothing else.